A Light Field Front-end for Robust SLAM in Dynamic Environments

There is a general expectation that robots should operate in urban environments often consisting of potentially dynamic entities including people, furniture and automobiles.Dynamic objects pose challenges to visual SLAM algorithms by introducing errors into the front-end. This paper presents a Light Field SLAM front-end which is robust to dynamic environments. A Light Field captures a bundle of light rays emerging from a single point in space, allowing us to seethrough dynamic objects occluding the static background via Synthetic Aperture Imaging(SAI). We detect apriori dynamic objects using semantic segmentation and perform semantic guided SAI on the Light Field acquired from a linear cameraarray. We simultaneously estimate both the depth map and the refocused image of the static background in a single stepeliminating the need for static scene initialization. The GPU implementation of the algorithm facilitates running at close toreal time speeds of 4 fps. We demonstrate that our method results in improved robustness and accuracy of pose estimation in dynamic environments by comparing it with state of the art SLAM algorithms 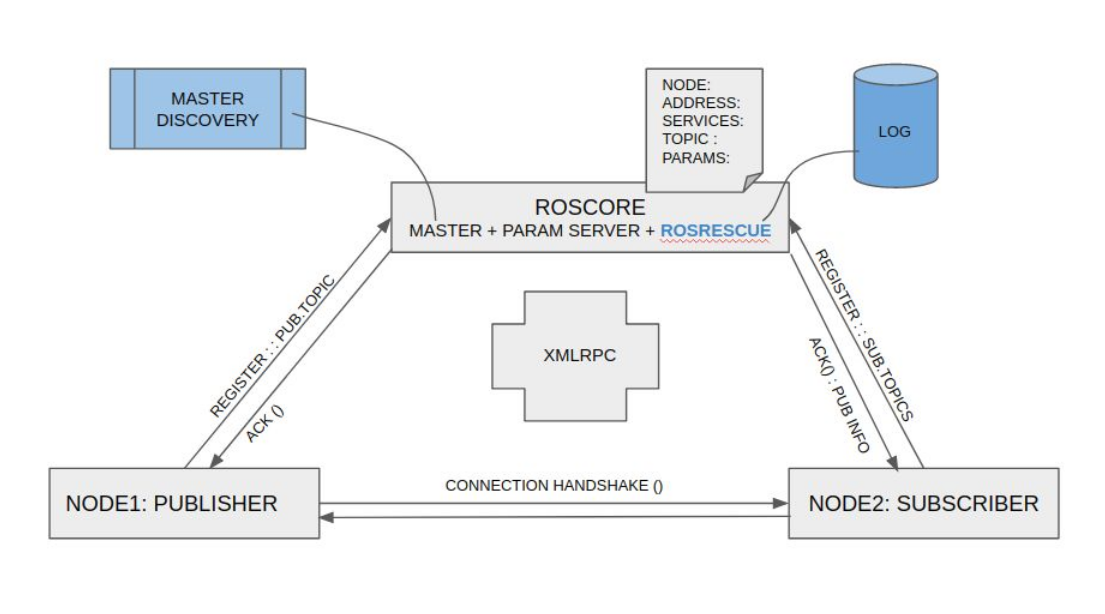 ROS master is an important entity which facilitates the communication between various nodes and stores the configuration state of the runtime graph of ROS network. Master failure can have fatal consequences in real world robotic deployments. Given ROS is the most widely used software platform in robotics, we present a solution for fault-tolerance and recovery in ROS 1.0. We implemented fault-tolerance as a feature addition to ROS master, which is equipped with a logging mechanism to record the meta information and network state of ROS nodes as well as a recovery mechanism to go back to the previous state without having to abort or restart all the nodes. 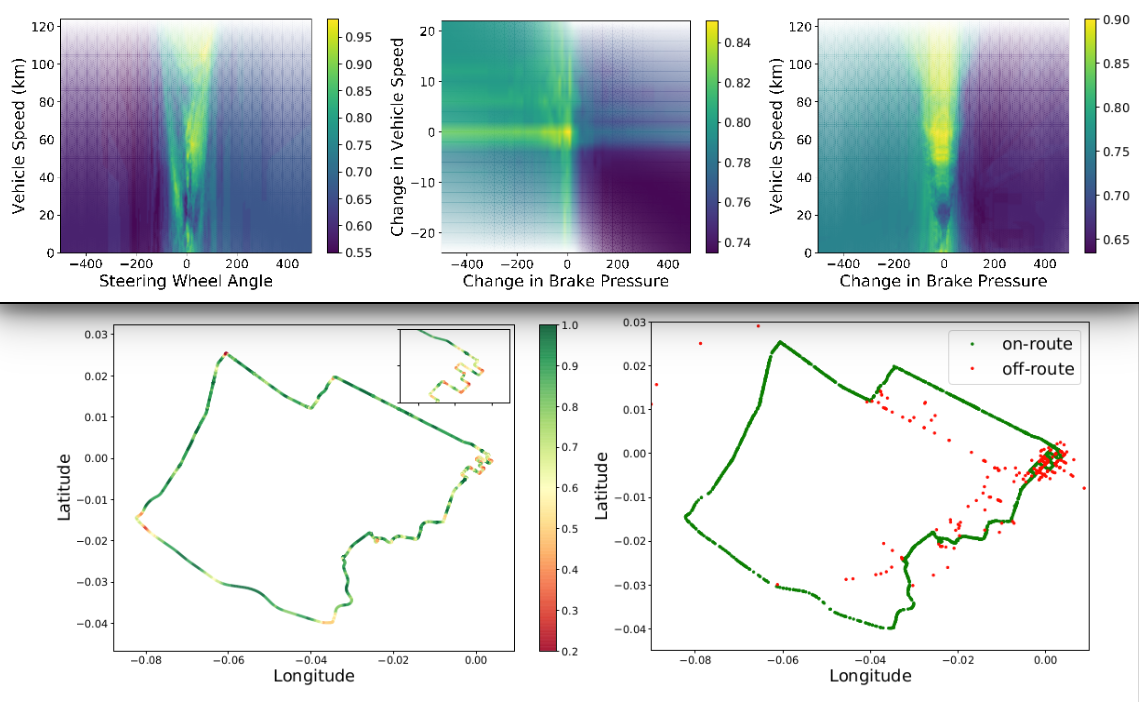 understanding when to interrupt and interact with drivers is important to design intelligent speech based interfaces in ADAS.We collected driving data from 64 drivers of varying age groups and experiences, and developed a synchronized, feature rich driver-centric dataset to explore driver-car interaction. Data analysis is performed on CAN bus data to develop a model which predicts vehicle-driver communication timing that correlated with driver responses.

Detection of fish and other species in underwater imagery by performing color-correction and training a single shot detection convolutional neural network. This work has been accepted at OCEANS’18 MTS/IEEE. we also propose an automated ground truth labeling pipeline for generating underwater datasets using partially trained neural network making preliminary predictions and humans-in-loop to correct for the labels. This work is in the process of submission to Journal of Ocean Engineering